It’s an election year! It’s time to call for nominations for the 2017-2019 Board.  Take a look at your fellow collectors and see who you know that you think would be a good officer.  Nominations are being accepted from now until March 31.  Nominees have until March 31 to accept or decline the nomination.  Any Regular, Associate or Life Member who is in good standing may nominate another member in good standing who is at least 21 years old and who has been a member of TEC Since March 31, 2015 to any office except President.  To be nominated for President that member must have served one full term (two years) in any other elected office in TEC.

If you are unsure what each officer does, you can view Job Descriptions right here on the website.

You cannot nominate yourself so if you are interested in running for an office, be sure to get one of your friends who is a TEC Member to nominate you! 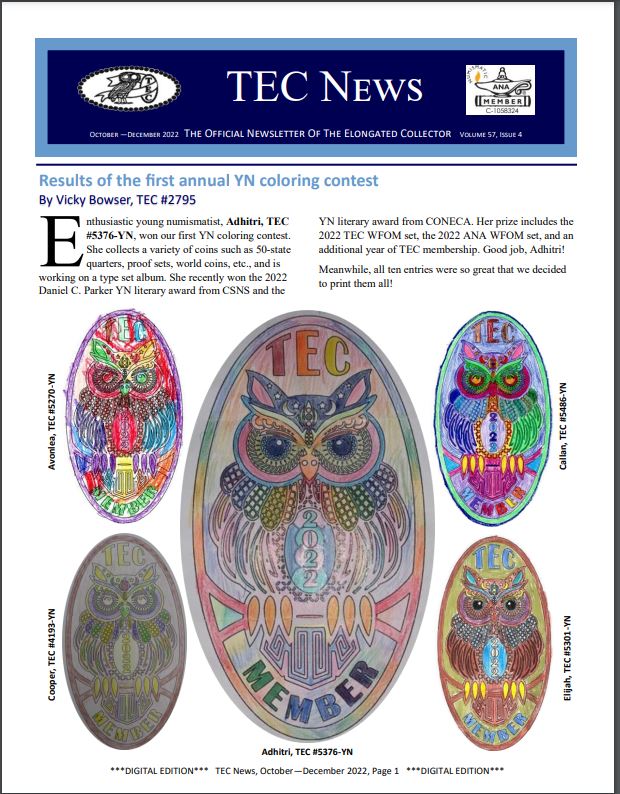